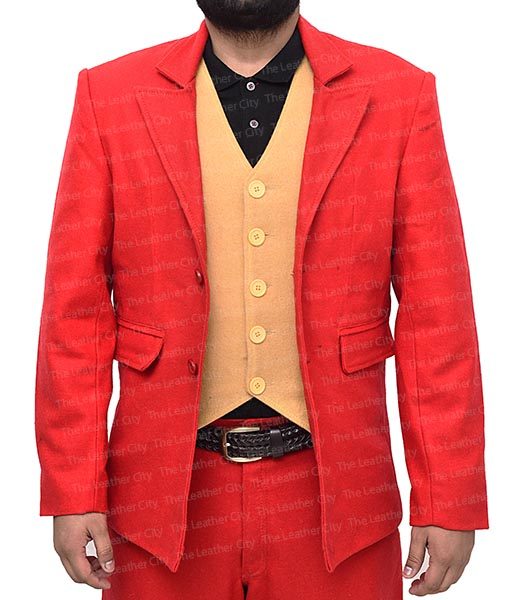 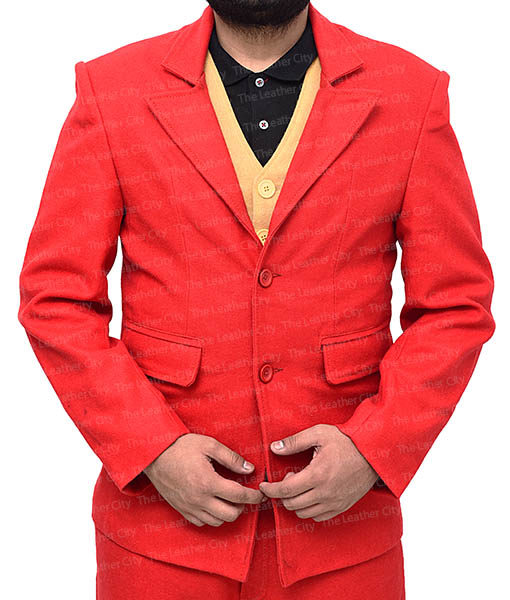 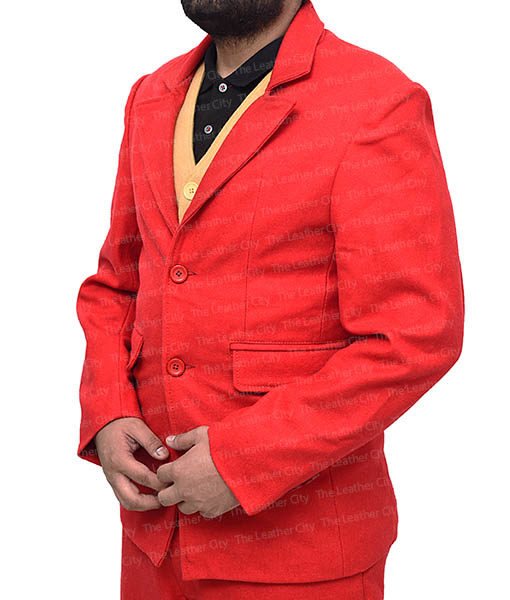 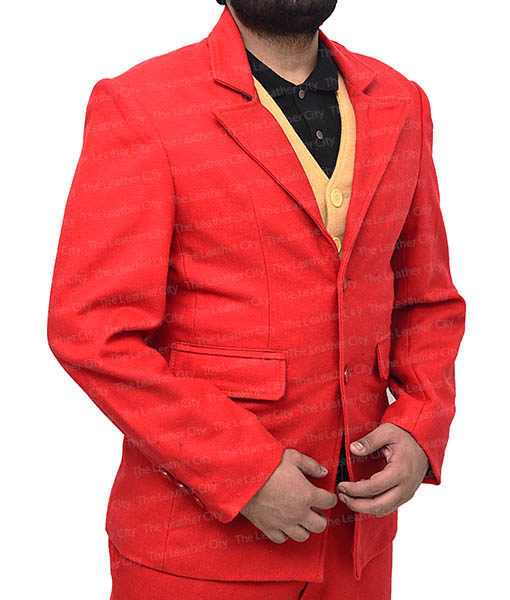 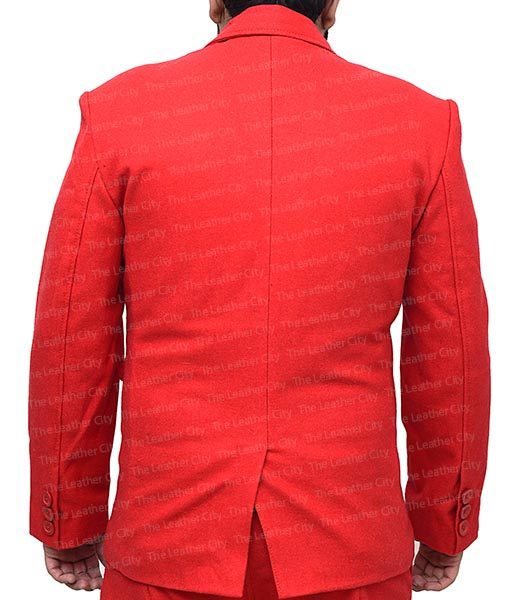 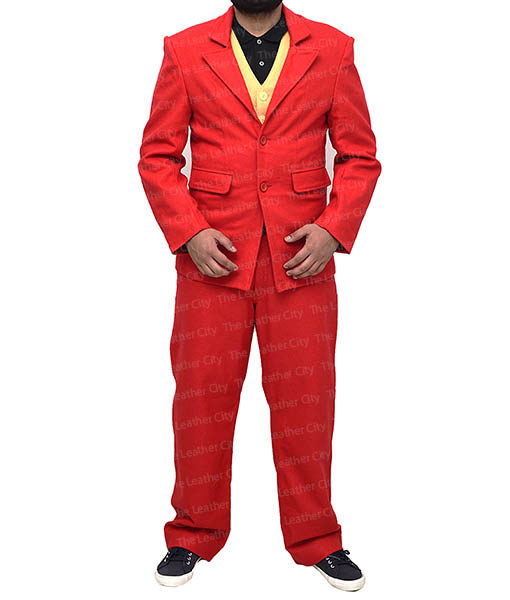 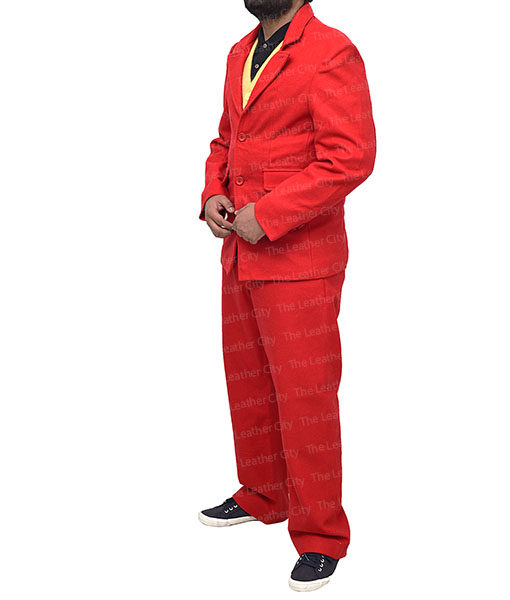 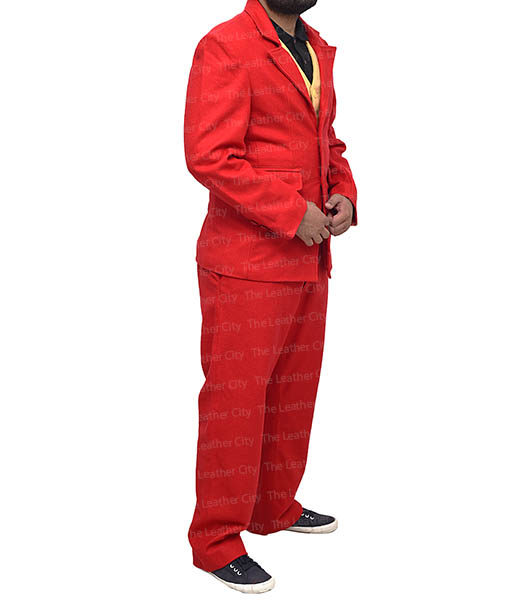 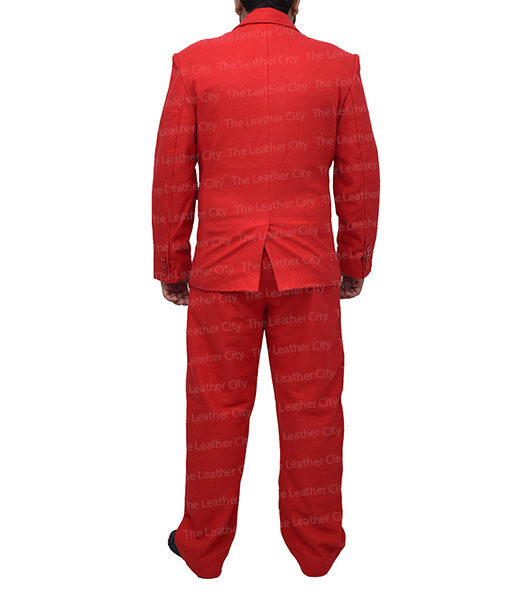 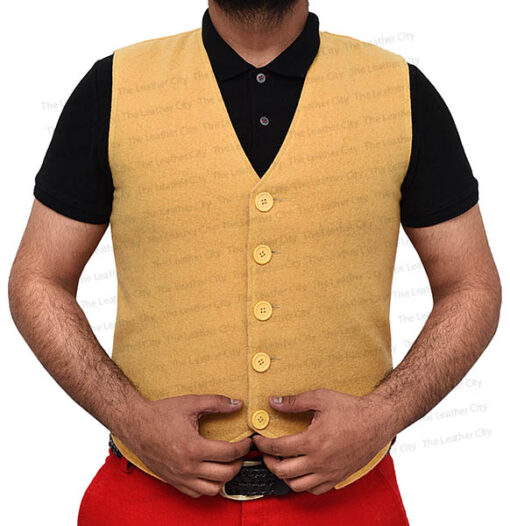 Inspired by Joaquin Phoenix’s best role yet as the Joker in 2019’s blockbuster movie, Joker, the Joker Red Three-Piece Suit adds a lot of character.

Acclaimed to be played the best role of his life, Joaquin Phoenix has been praised by critics worldwide for his outstanding portrayal as the most loved villain of the DC universe, The Joker. Wearing it with the utmost class and confidence, this striking red three-piece suit has been created from blended wool, thus making it not just a fashion statement, but also comfy. Having an internal viscose lining, the Joker Red Three-Piece Suit makes it smooth and soft from the inside. Sticking to Joaquin Phoenix moving portrayal in the movie Joker, the three-piece suit has two button closures on the blazer, paired with the classic peak lapel collar. Similar to the image shown, the red blazer has two side flap pockets and one inner pocket. While the yellow vest is  optional, if someone wants to go for the classic and formal, yet daring look, then you should get the complete Joker Red Three-Piece Suit. 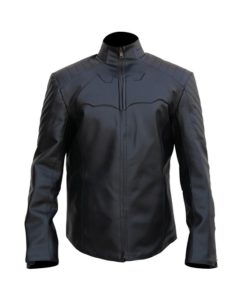 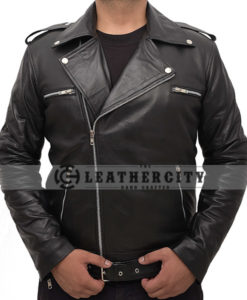 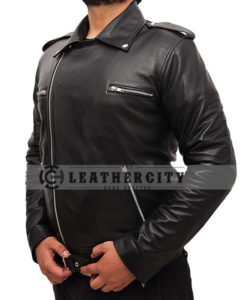 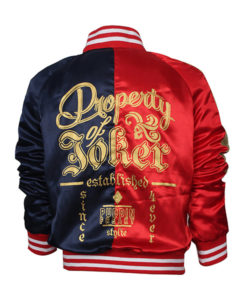 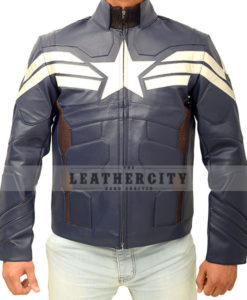 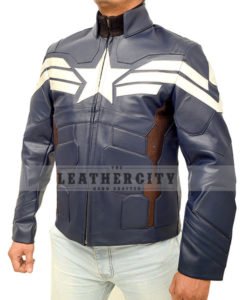 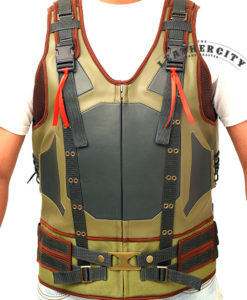 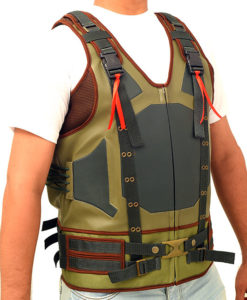 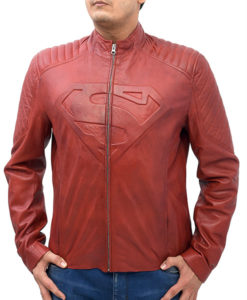 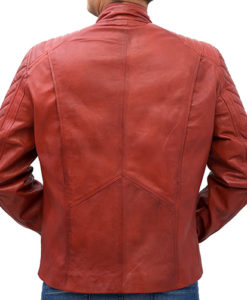