The God of Mischief, Loki steps out as a variant to embark on an adventure that takes place after the events of “Avengers: Endgame.” He now appears with an outstanding LOKI’s TVA Variant Jacket and Asgardian fans are really loving it.

The series, Loki has been loved by Asgardian fans, but the fashion police has been monitoring the loki variant jacket in Loki tv series and they have declared it to be most trendy variant jacket of this fall. If you had been waiting for the perfect rendition of the Loki variant Jacket, then you have landed in the right place. This TVA variant jacket comes with two fabric option Cotton/Real Leather has been stitched to perfection with an additional layer of smooth internal viscose lining. No wonder Loki looks as deceptive as he always do when he get captured by the Time Variance Authority (TVA) for dangerously altering the timestream via his use of the Tesseract. It also contains exotic YKK zipper opening boost the overall aesthetic sense of the re-incarnation of cheeky God of mischief. But the khaki color Jacket never fails sophistication with the erect style collar that look ravishing with the open hem cuffs. Moreover, if you thought fashion was not practical you are mistaken, as the manufacturers of Loki variant jacket have sown up it be chic, yet practical with 2 pockets present on the interior and exterior. 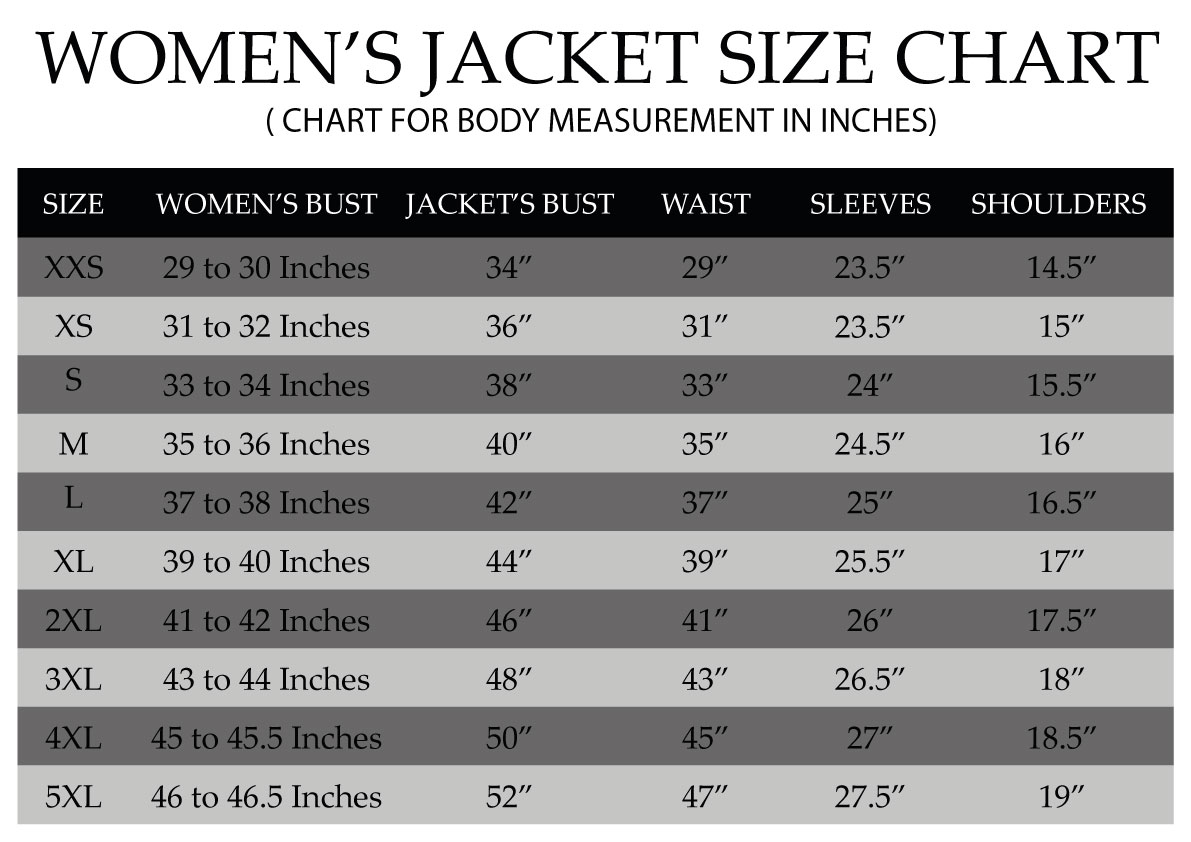 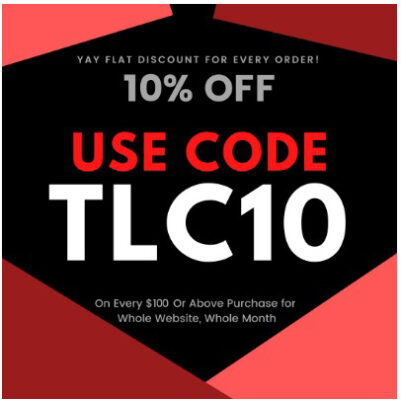