Fallout 3 Tunnel Snakes Rule Jacket with Snake Logo on Back:

All video game lovers must agree that Fallout 3 is a real time action-packed visual game created by Bethesda Game Studio. This remarkable game got released back in year 2008 and became one of the most loved and popular XBOX 360 and play station game. Fallout 3 is also available in 3D and is based on the post-apocalyptic region of the capital of USA, which is Washington DC. This game haven’t only gained popularity and appreciation from fans, but won number of awards in the year 2013. Fallout 3 game has gang of greasers within Vault 101 that is Tunnel Snakes Rule; the gang is led by Wally Mack and Butch De Loria. All of gang’s members wear stylish black leather jacket that has letter S sewn on the back.

Our craftsmen have used real distressed leather to brilliantly create Fallout 3 jacket. The Tunnel Snake Leather Jacket is not the regular outerwear as it has greatly designed shirt style collar with silver studded button. Not only this, but it also has full length sleeves with zipper cuffs that has studs on it as well as a studded belt around its waistline. All these features are enough to make this jacket an extraordinary one. To give it an exact look as it was in the game, a yellow and green snake has been masterly sewn on the back of this jacket, it’s seriously giving the right edge to this outerwear. Get it now with free shipping. 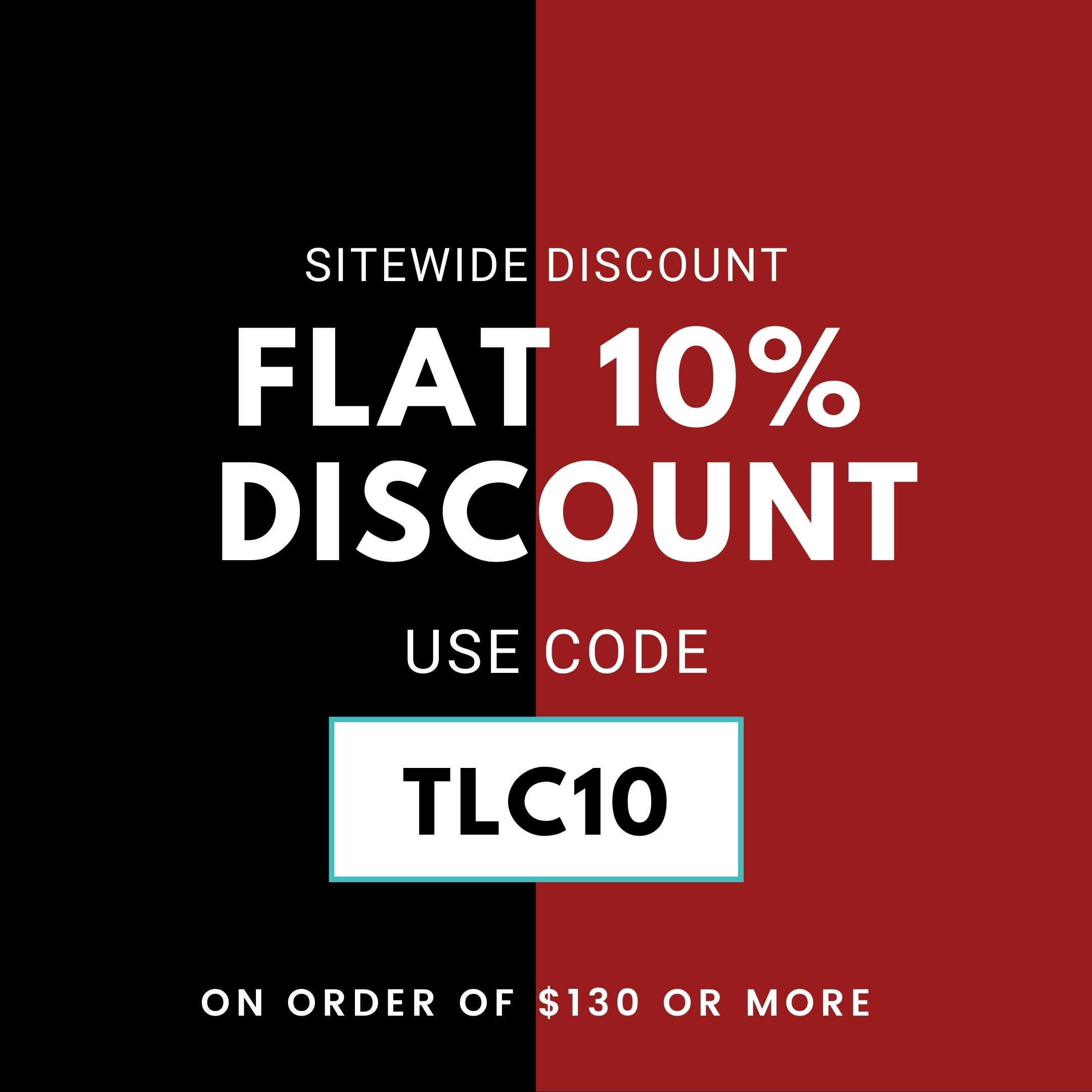