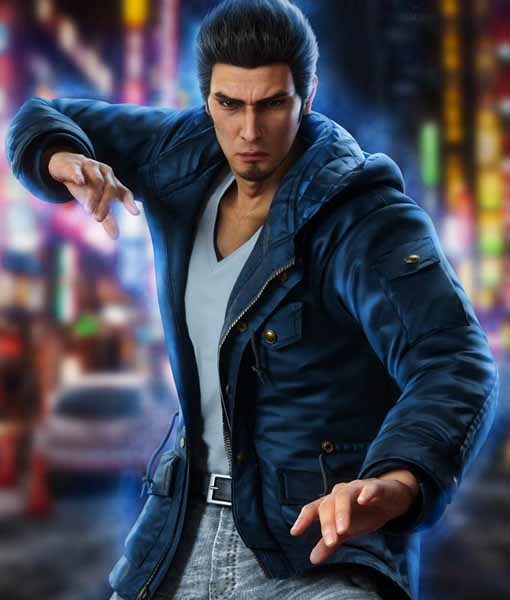 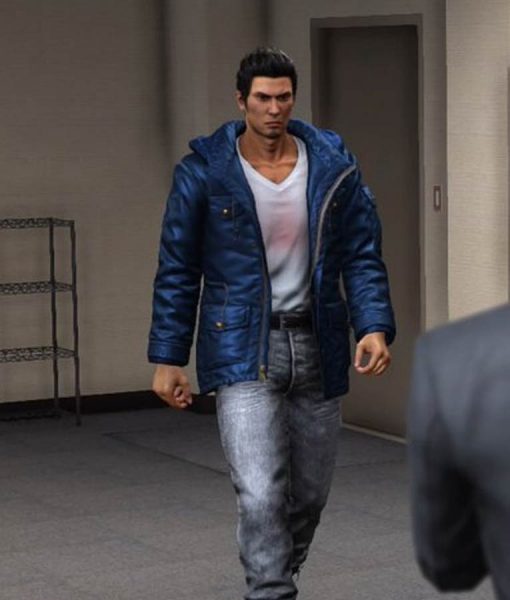 Yakuza 6 is a video game developer for the PS4 by SEGA. The 7th Installment of the Yakuza series. Set in an open world and played from a third-person perspective.

Kazuma Kiryu was a former member of the Yakuza until he took the fall for his boss’ death and removed from the Yakuza. A long style jacket available in an exuberant blue base color with gold accents in the form of buttons which look marvelous. Kazuma Kiryu jacket uses an uncommon but durable double front closure including zipper and button closure. A member of the Yakuza needs space to put his weapons and the fantastic replica of Yakuza 6 jacket has not one but five different pockets on the outside. Comfort is never sacrificed on so; we use cotton on the outside and an even softer viscose lining on the inside which also ensures long-lasting clothing. Fan of the Yakuza game series or just love top-notch quality jackets, this jacket is the one for you. 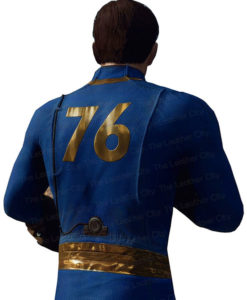 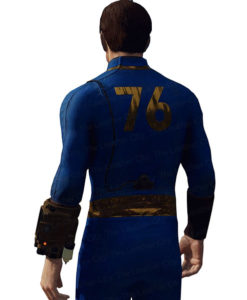 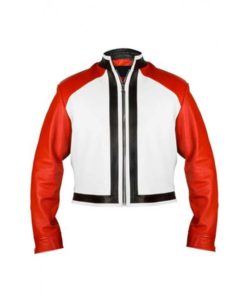 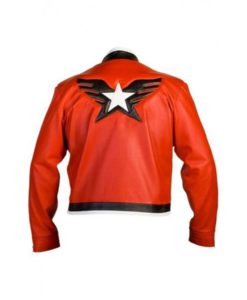 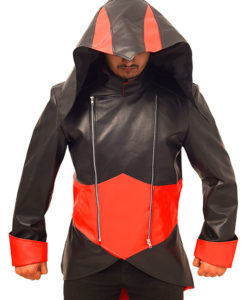 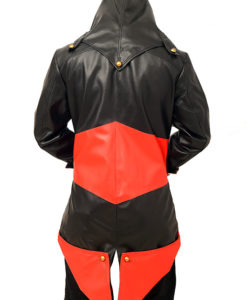 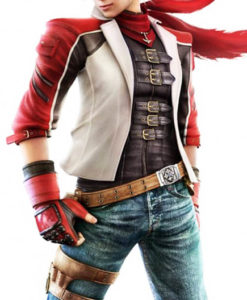 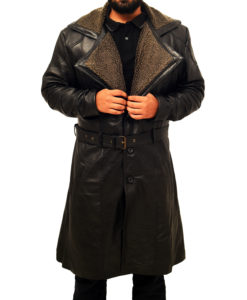 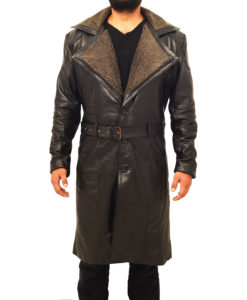 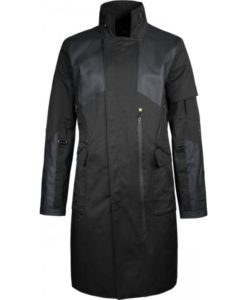 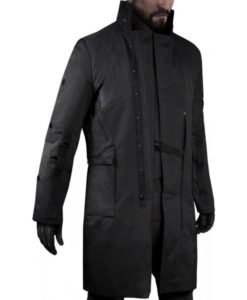 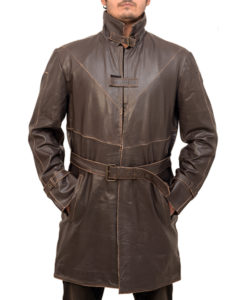 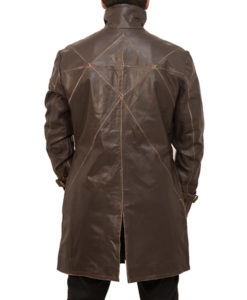