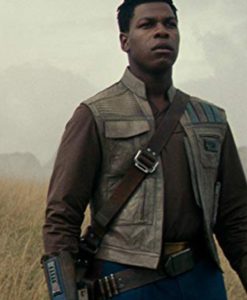 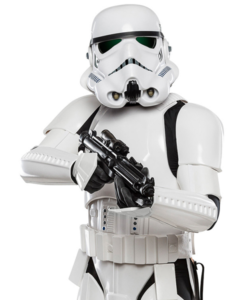 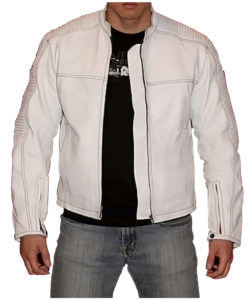 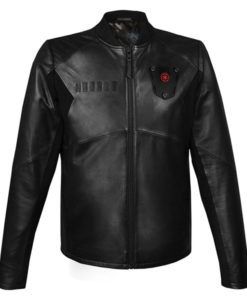 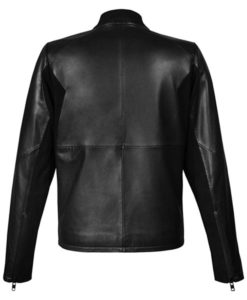 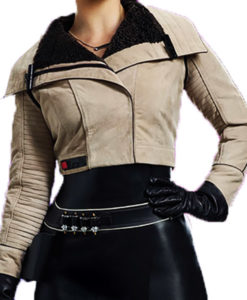 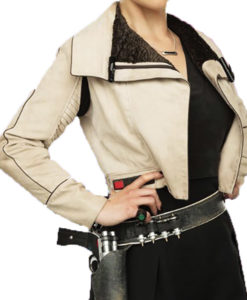 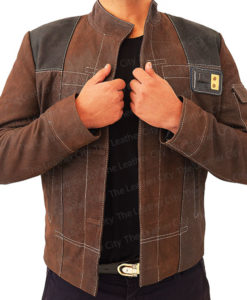 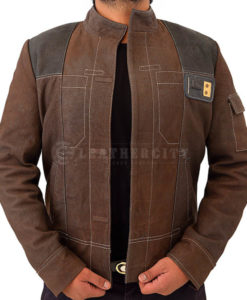 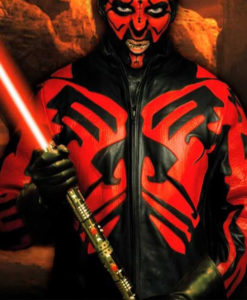 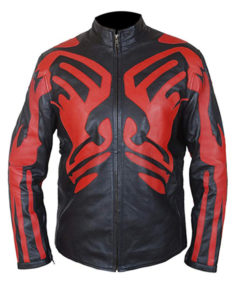 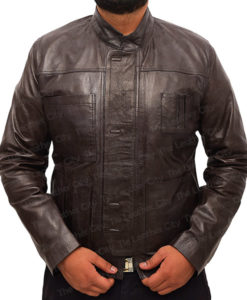 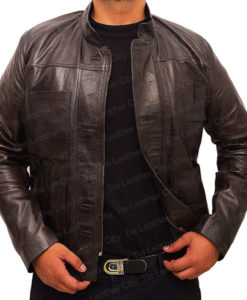 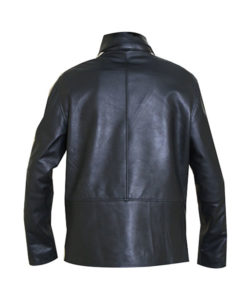 A long time ago in a galaxy not that far away, George Lucas kick started the Star Wars franchise in 1977 with its American space opera film and from then on the Star Wars universe kept on expanding with one movie coming after the other. With the original trilogy which comprises of Episode IV – A New Hope, Episode V – The Empire Strikes Back (1980) and Episode VI – Return of the Jedi (1983). The second phase launched with another trilogy which included, Episode I – The Phantom Menace (1999), Episode II – Attack of the Clones (2002) and Episode III – Revenge of the Sith (2005). Moving on to recent years, we were introduced to a new set of trilogy which included, Episode VII – The Force Awakens (2015), continued with Episode VIII – The Last Jedi (2017), and the much anticipated upcoming movie, Episode IX – The Rise of Skywalker (2019). Along with these movies, Star Wars has appeared in various other publications like comics, novels and magazines. We have also come across gripping animated series and videogames as well that introduce us to unique characters like Luke Skywalker, Princess Leia, Yoda, Hans Solo, Chewbacca, R2-D2, C-3PO, Kylo Ren, Finn, Rey, and so on, but most of all the menacing Sith lord himself, Darth Vader.

Revolving around the fight between good and evil, it was the Star Wars franchise that introduced us to iconic dialogues like “Luke I’m your father” and “Do. Or do not. There is no try.” Not to forget some of the most iconic outfits those are still being worn by fans on Halloween, comic cons and other cosplay events. Be it the famous Princess Leia golden bikini worn by the late Carrie Fischer, David Prowse’s costume as the Darth Vader or the Storm trooper costumes that is a must have collectible, our collection of intricately designed Star Wars Jackets offers a lot of options for both men and women.

Crafted from both high quality genuine and faux leather, we guarantee that our diverse collection of Star Wars Jackets offers the most iconic yet frequently worn jackets by the leading characters of the franchise. Not making any changes to the original designs, we assure you that these chic leather jackets are not just warm and comfy, but are resistant to any wear and tear, just like the ones worn in the movies. While most of these Star Wars Leather Jackets can be easily used for everyday wear, some of our pieces are most suitable for cosplay costumes. So if you are looking to make some jaws drop this winters, then browse through fashionably chic collection of leather jackets. May the force be with you.