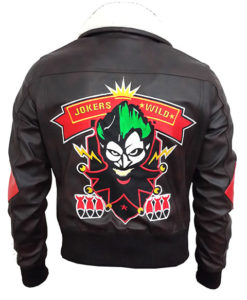 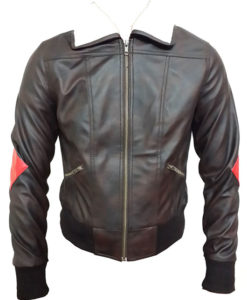 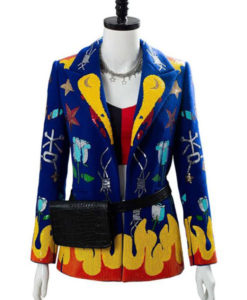 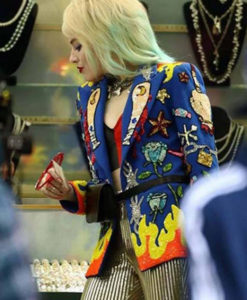 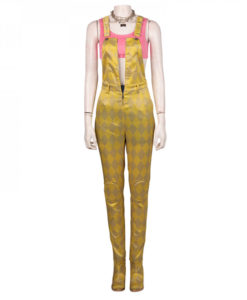 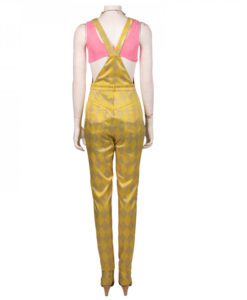 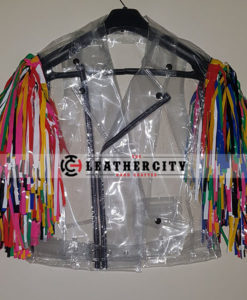 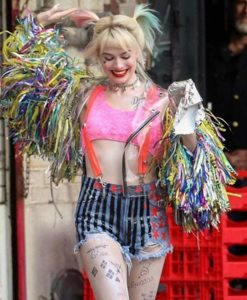 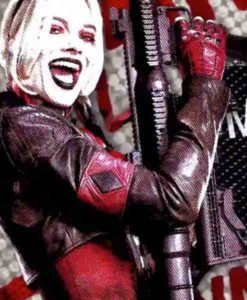 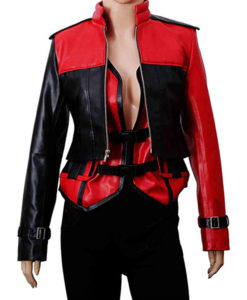 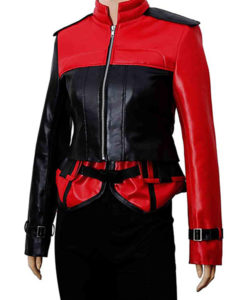 Being depicted as both a supervillain and somewhat a superhero as well, the female comic book character from the DC Universe, Harley Quinn has gained a lot of fame in the past years. Regardless of not getting a debut comic book, Quinn has appeared first time Batman: The Animated Series in September 1992, where the versatile American actress Arleen Sorkin voiced the quirky character. Creators Paul Dini and Bruce Timm introduced the character first time in 1993 in The Batman Adventures #12, where they show her journey from a flirtatious gymnast and psychologist to the crazy antihero girl, who is obsessed with the Joker.

Originally named Harleen Frances Quinzel, the character has shown bisexual tendencies throughout the comics and other animated adaptions like in the shows, movies and videogames. Rumored to having been attracted to Mystique and even her fellow Gotham villain Poison Ivy, recent comics have revealed her relationship with Poison Ivy. However, those who aren’t familiar with storylines in the comic books are only aware of her obsession with the Joker.

Frolicking around in her skimpy outfits, Harleen’s transformation from a psychologist in the Arkham Asylum Harley has two different origin stories. However, the 2016 American supervillain movie, Suicide Squad introducers fans to both the theories. Portrayed by the beautifully talented actress Margot Robbie, she creatively portrays how Harley Quinn is immediately smitten by Joker’s over the top personality and wants to replace his need for love. Similarly, the movie Suicide Squad also shows the second theory where the Joker pushes her into the same chemical container that he was pushed in, thus, completing her Harley Quinn transformation.

Engrossing everyone in her vibrant personality through her unique dressing style, our collection of the Harley Quinn Jackets is both sexy and badass. Possessing not just the classic red and black combination but a wide spectrum of colors, these leather jackets can fit to anyone’s personality. Rad both like Margot Robbie and Harley Quinn, these leather jackets have been crafted out of high quality genuine leather, cotton, satin, silk and PVC material. Not drifting from the delicate detailing on the original Harley Quinn Jackets, all these jackets have been designed to transform your entire look. Not just restricted to cosplay events, these jackets can be worn anywhere, giving you the bursting confidence of the character itself. Available in all sizes and at affordable prices, our Harley Quinn Jackets collection pays homage to Harley’s characters in all past and upcoming movies, especially Margot Robbie starring Birds of Prey (and the Fantabulous Emancipation of One Harley Quinn). If your personality is as exuberant as that of this Suicide Squad queen, then you better browse through our badass yet fashionably tasteful collection.