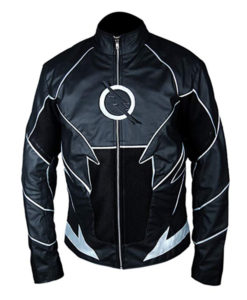 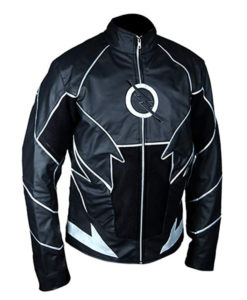 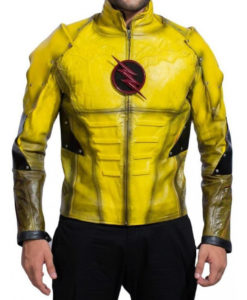 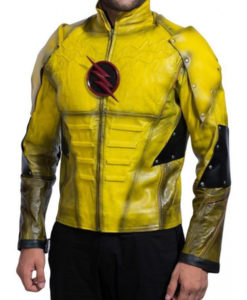 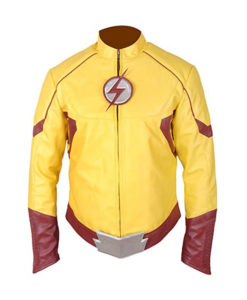 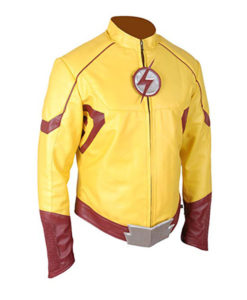 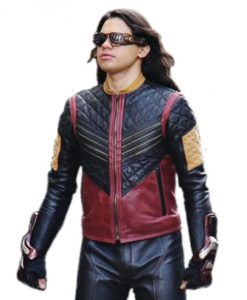 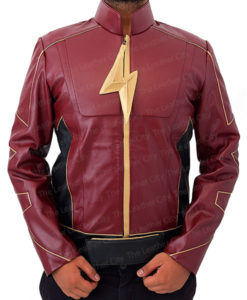 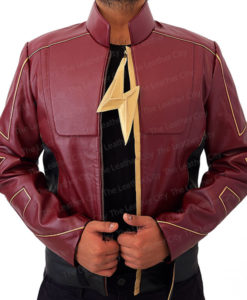 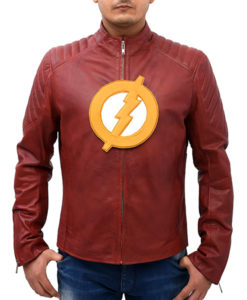 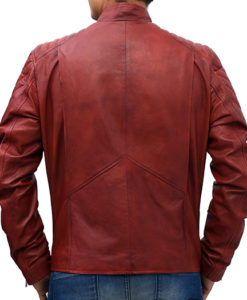 Another one of DC comics’ superhero, The Flash was first created in the 1940s as created by writer Gardner Fox and artist Harry Lampert. As the name itself suggests, Barry Allen, better known as Flash or The Flash possesses the superpower running as fast as the speed of lightning, hence, the name flashy name. After Barry got struck with lightning, he revived from a coma, realizing that he had been bestowed with the power of “the speed force”. Just like the other DC Universe superheroes, The Flash saves the Central City from criminals, both earthly and extraterrestrial under his vigilante identity.

What makes The Flash stand out from the other DC superheroes is not just super speed, but how it allows him to jump through timelines. Originally speaking, it was through The Flash comics, TV series and animated shows that we came to realize the possibility of multiverse in the DC universe, a concept that has been introduced in the Marvel Cinematic Universe as well.

Flashing his way through one timeline to the other, it is clearly shown in the 2014 released American Television series, where the charming Grant Gustin plays Detective Barry Allen, who functions like any mundane guy in the morning, but at night he is the crime-fighting vigilante that we all dream to become one day. Impressing everyone around him through his boy next door charms and chiseled looks, Grant Gustin brilliantly portrays The Flash and his struggles with the loss of his mother and how his innocent father gets blamed for her murder.

Juggling his double identity, Barry has been committed to finding the cause of his mother’s death through scientific investigations in the S.T.A.R. Labs. Coming across new friends and how their lives evolve as they also transform into superheroes as their lives progress, we have made sure that our collection pays homage to not just all the characters in the Flash TV series, but also the different versions of Flash that Barry crosses paths with while he is speed running through timelines. Our elaborate collection of The Flash Leather Jackets is created from both 100% genuine leather and faux leather. Designed keeping in mind the original leather jackets worn by Barry and his team mates, The

Flash Leather Jackets come in vibrant and sober shades, just like the character’s personality. Guaranteed to keep you warm and drool-worthy, our leather jackets are sturdy and high quality garments.