Thinking of a super hero series, which is dense with these many iconic-comic characters, was not even among the options but it is Marvels that took up the courage to turn that thought into reality, and put all the coolest and stylish personalities of Hollywood together and portrayed the heroic life style, upon adaptability of which will make you belong with the legacy of superhero sprit attached with the very origin of Quantum Realm.

If you are the one who follows any of superhero coming from the Marvels world or a general fan of the franchise then you have just landed to the very right place, Avengers Endgame Quantum Realm Jacket has actually been produced in very limited amount and is for only of those pupil who actually look upon the comic stars and feel to be among one of those.

If we forget all other advantages and just focus on the placement of official Avengers logo at superheroes pocket then everyone will be agreed upon the fact that the presence of a symbol that connects you with the Quantum Realm world could appear to be as a single and most powerful reason to make its place among the collection of your wardrobe.

Order your own Avengers Endgame Quantum Realm Jacket be a part of those who are responsible to make this world a better place. 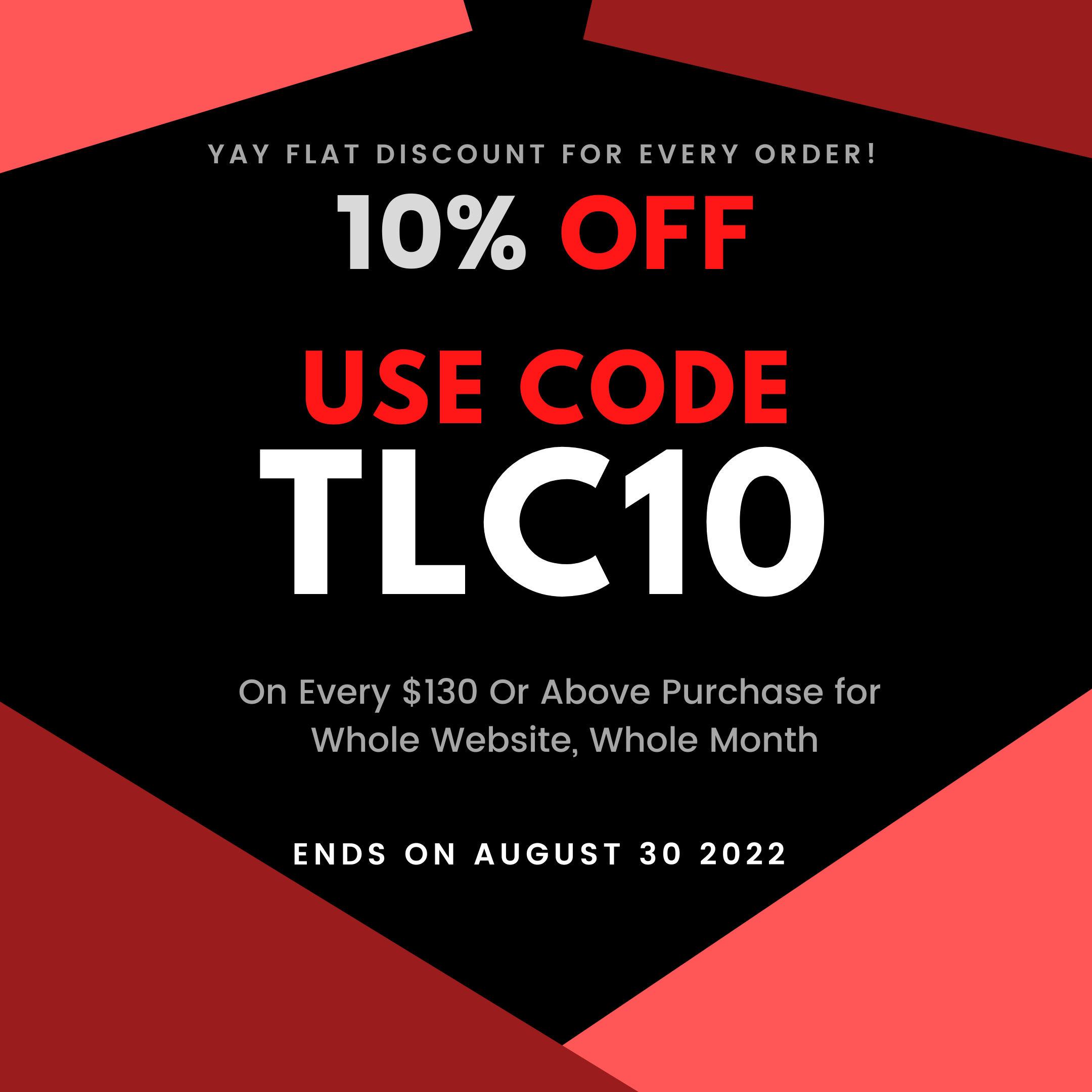